It's said by some that sin came into the world when Adam succumbed to temptation and took a bite out of the apple, and like most things sinful, I'm guessing that until he did all the guilt trip hiding behind bushes and fig leaves once he realised he was tackle out in public, he though, "boy, does this taste good or what!". I'm also guessing that the munching did not stop at a single fruit, but rather many a 'om, nom, nom!' could be heard for much of the day as Adam chomped through a major banquet worth of deliciously sinful helpings of juicy knowledge laden edibles. He became the world's first information consumer; an addict for knowing more whether he needed to or not (not, being the case as far as the big G was concerned in this instance).
And humankind have been on the same track ever since. In this latter age of course we have come full circle and the information consumer 'apple' we bite into is the corporate giant of the same name, and indeed I, like Adam, have succumbed and am typing this on one of my many 'i' devices.
Of course Apple, like the whispering serpent, would very much like me to continue consuming too, and if I want to maintain my addiction to information I have a hard time resisting their insidious whispering to buy and upgrade to the latest and best iDevice. Don't get me wrong, I'm not trying to equate Apple with Satan here; they are not (subjective opinion) evil as such. More they are just extremely annoying as they have a fairly aggressive strategy to ensure you keep buying more and more hardware. To illustrate, I recently came to the end of my contract with Orange for my Windows Phone, which as I'm sure I have mentioned before, I really didn't take to much (it still seems absurd that the only phone OS that can't directly sync with Microsoft Outlook is the only one written by Microsoft), so was keen to take the opportunity to switch to a lower tariff, sell the Windows Phone and buy something else. And of course having previously invested in an iPad, I followed the same logic (even though it had turned out to be flawed in the Microsoft instance) and went for an iPhone for compatibility's sake. All was well and good until I did the same for my wife (her Nokia never really recovered from a dunk in the toilet) and accidentally bought the iPhone 3G instead of the 3GS. It hadn't occurred to me that there would be much difference and I guess I didn't do my research properly. Here is where I first came across the deliberate manifestation of that strategy, as the 3G will only support iOS up to 4.1.something, and Apple themselves will only support 4.3 and above. At first glance this is all normal and the same as the policy of most IT companies, but the point here is that Apple don't just drop support for the older OS and hence the older hardware, but positively make it harder for people to use the older technology. The developers for apps are given toolkits to test and the older OS modules are deliberately removed from these so that the applications cannot be created to be backwards compatible. Probably the first most obvious one of these was the Facebook app that would not run on the iPhone 3G. On more traditional computer systems it wouldn't be a problem as you can go get the older version of the application that does work on the older OS, but as iOS needs it apps to be loaded via the App Store online, then we just don't have access to the older versions and so slowly and surely the older iDevices will become more and more worthless.
Quite how worthless I will soon find out as ebay hosts my current listing for an iPhone 3G that is being 'sold due to upgrade' :)
And now that my wife and I both have shiny new (well slightly newer second hand actually) iPhones with access to the whole world of knowledge and information to gorge on.....what will we actually do with them? Well 99% of the time we'll look at cute pictures of fluffy animals doing strange things and post the words 'beer o'clock' every Friday. Adam, was it really worth the fall from grace? 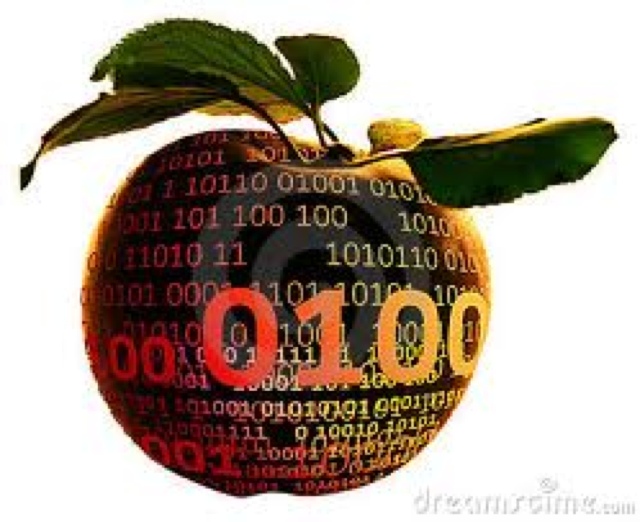